Kakha Kaladze: There was no political message in the New Year's slogan - what should we do friends, not wish for peace? Shouldn't we send this cherished wish from Tbilisi to all the countries of the world? 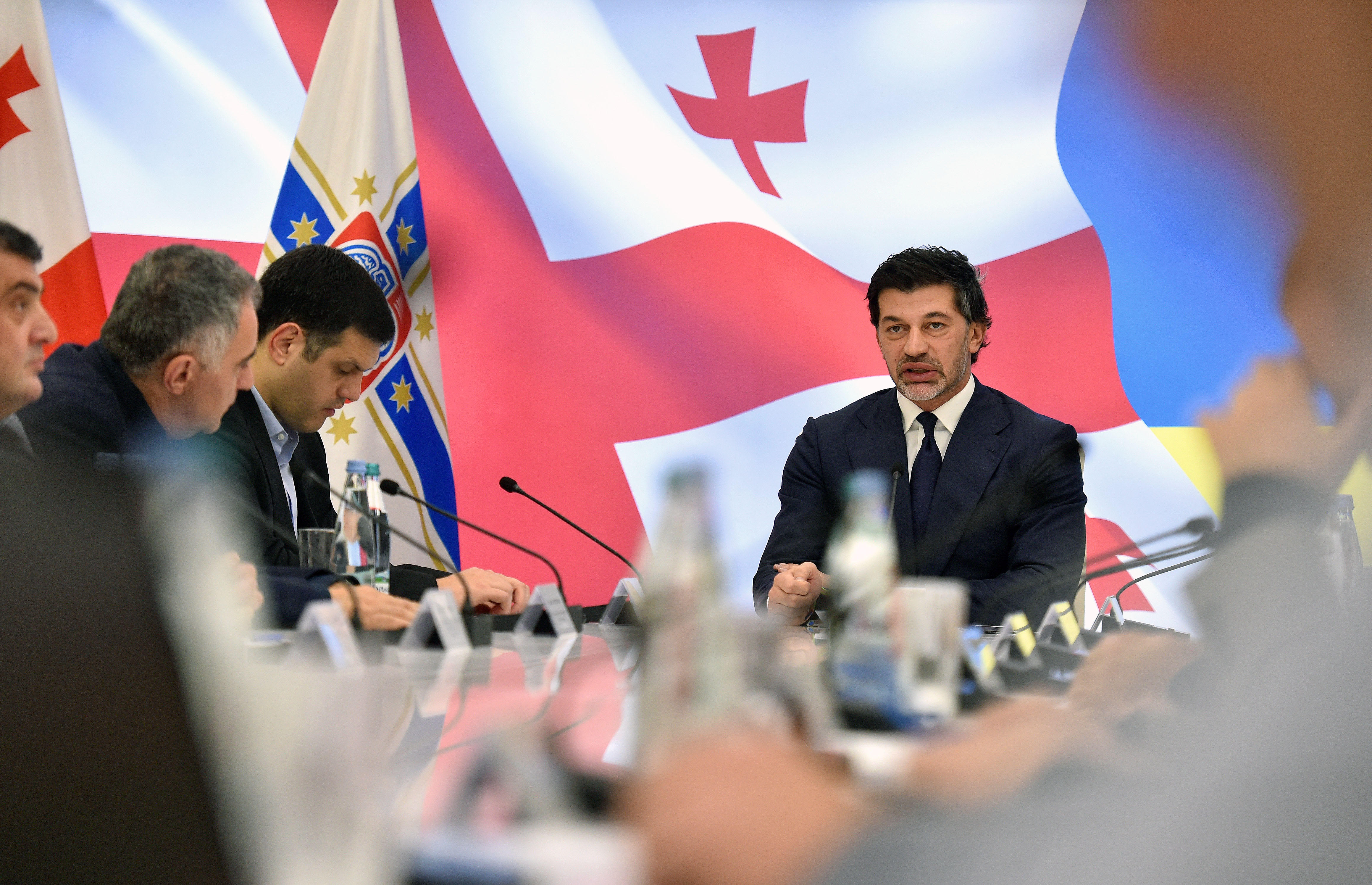 There was no political message in the New Year's slogan - there is no alternative to peace. What should we do friends, not wish for peace? Shouldn't we send this cherished wish from Tbilisi to all the countries of the world? - The Mayor of Tbilisi, Kakha Kaladze, stated at the meeting of the capital's government.

According to him, the statements that Tbilisi's 2023 slogan - "City of Peace" is a mockery of Ukrainians are the worst speculation and provocation.

"This year, our New Year's slogan will be "City of Peace". Peace is very important for our country, for our city, and in the light of the challenges that are happening in the region, the situation in the world, of course, the first thing anyone longs for is peace. I want to respond to a rather disturbing trend. When the government, the government of the capital, or other agency, voices an idea based on universal values, an initiative from the public, then an immediate bullying, insulting, slandering starts, I don't know what to call this situation, but I know for sure that this is not the order of our society. Yesterday, certain media outlets and politicians tried to present our New Year's slogan - "City of Peace" as a mockery of our Ukrainians, which is the worst speculation and provocation that a person imbued with love for our country and city would never make and never do, although I understand very well that these people have no love, respect or dignity for their homeland," said Kaladze.

According to him, in the most difficult situation created in our region and in the modern world in general, peace is the main good that the year 2022 gave to the people of Tbilisi, to every citizen of Georgia, and which everyone would wish for in 2023.

"Yes, peace was, is, and will be the main value that the civilized world has agreed on. There is no alternative to peace, our cities and in general all the cities of the world should be cities of peace, and somehow this raises questions for certain people, how did we dare and how did we mention the peace to which all countries, including our friend Ukraine, aspire. The heroic Ukrainian people are fighting for freedom and peace. Today, I am really embarrassed to talk about this topic and make explanations. Very sad. What should we do friends, not wish for peace? Shouldn't we send this cherished wish from Tbilisi to all the countries of the world?" said Kaladze.