Giuli Alasania: My son does not accuse Georgians or the Georgian Government of poisoning, I urge everyone to refrain from earning political points on Mikheil Saakashvili's deteriorating health condition 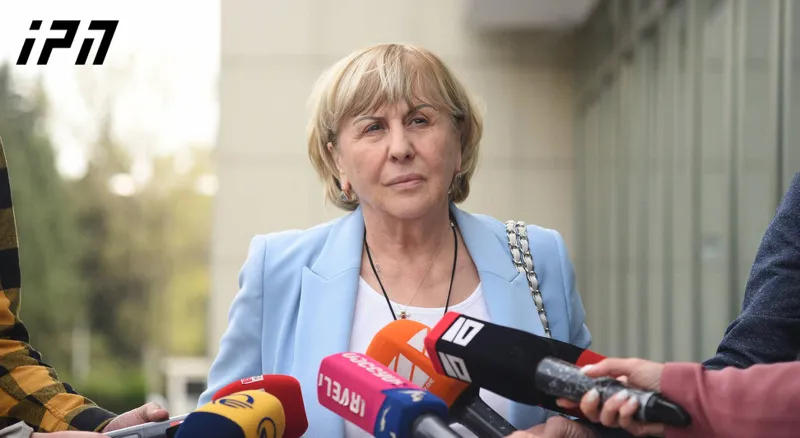 Giuli Alasania, the mother of the third president of Georgia, Mikheil Saakashvili, issued an appeal, where she notes that Mikheil Saakashvili does not accuse the Georgian Government of poisoning, but believes that "there are traces of a foreign state."

"My son does not accuse Georgians or the Georgian Government of poisoning. If the poisoning really took place, he believes that there are traces of a foreign state that considers my son an enemy. The tests were done in America, in the best laboratory. The analysis was also done by the best toxicologists. Of course, they are very careful and sensitive to their reputation. They would not take this matter lightly. In any case, this is a provocation against the Georgian state.

I call on everyone to refrain from making accusations for political purposes, and I also call on everyone to refrain from earning political points on my son's deteriorating health. This is about the life and death of a person, my son. I ask everyone to pay attention to the mother's position, to show maximum restraint. My son is not going to continue participating in Georgian politics. I hope for a fair decision. Let us remember that any speculation hurts my son's already very poor health. Please respect the dignity of my son and my family", says Giuli Alasania.