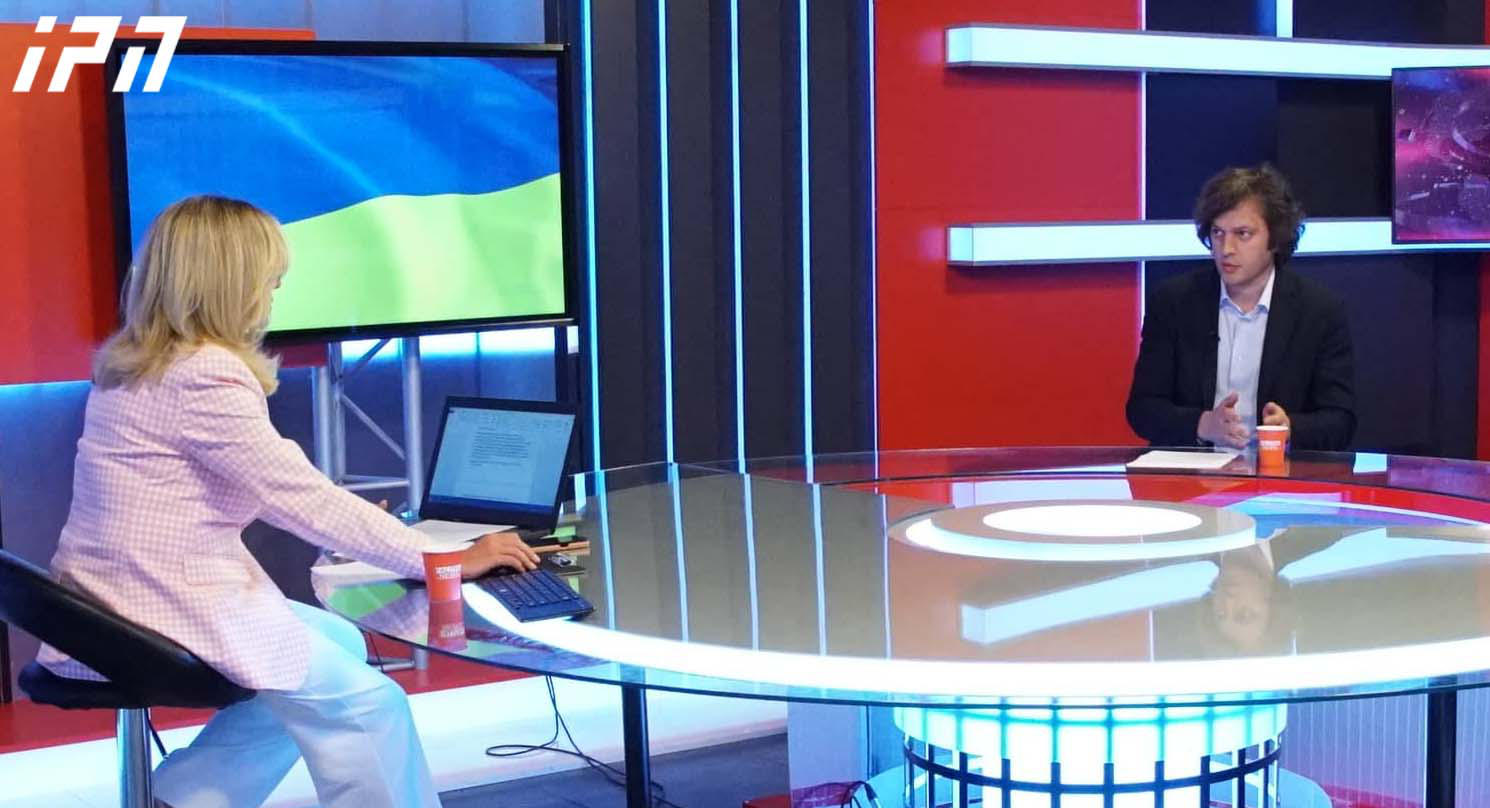 "Arakhamia is a shameless, disgraceful man," Irakli Kobakhidze, chairman of the Georgian Dream, said on PalitraNews.

According to him, if he were David Arakhamia, "he would not sleep even for one night".

"Everyone knows who Arakhamia is. Mikheil Saakashvili himself said that he trained him. Then he used to wear the 'Free Misha' t-shirt. Everyone knows it very well. In addition, I think the public also knows that he is an ordinary disgraceful man. Hundreds of people die every day in Ukraine, they have the worst situation and he finds time to talk about such things. I would not sleep even for one nigh if I were him, but when you are Arakhamia and you do not have a conscience, of course, you can find time for such things. He is an ordinary disgraceful man, I do not know what to say about him," Kobakhidze said.

According to him, Davit Arakhamia is deliberately spreading lies.

"He is an accomplice of the scenario that was devised in Bakuriani. He is a shameful man," Kobakhidze said.

According to David Arakhamia, chairman of the Servant of the People faction, data on transactions and accounts of many MPs and ministers from Georgia, as well as the ties of Bidzina Ivanishvili, who is very deeply involved in helping the country sponsoring terrorism to circumvent sanctions, will be available soon.