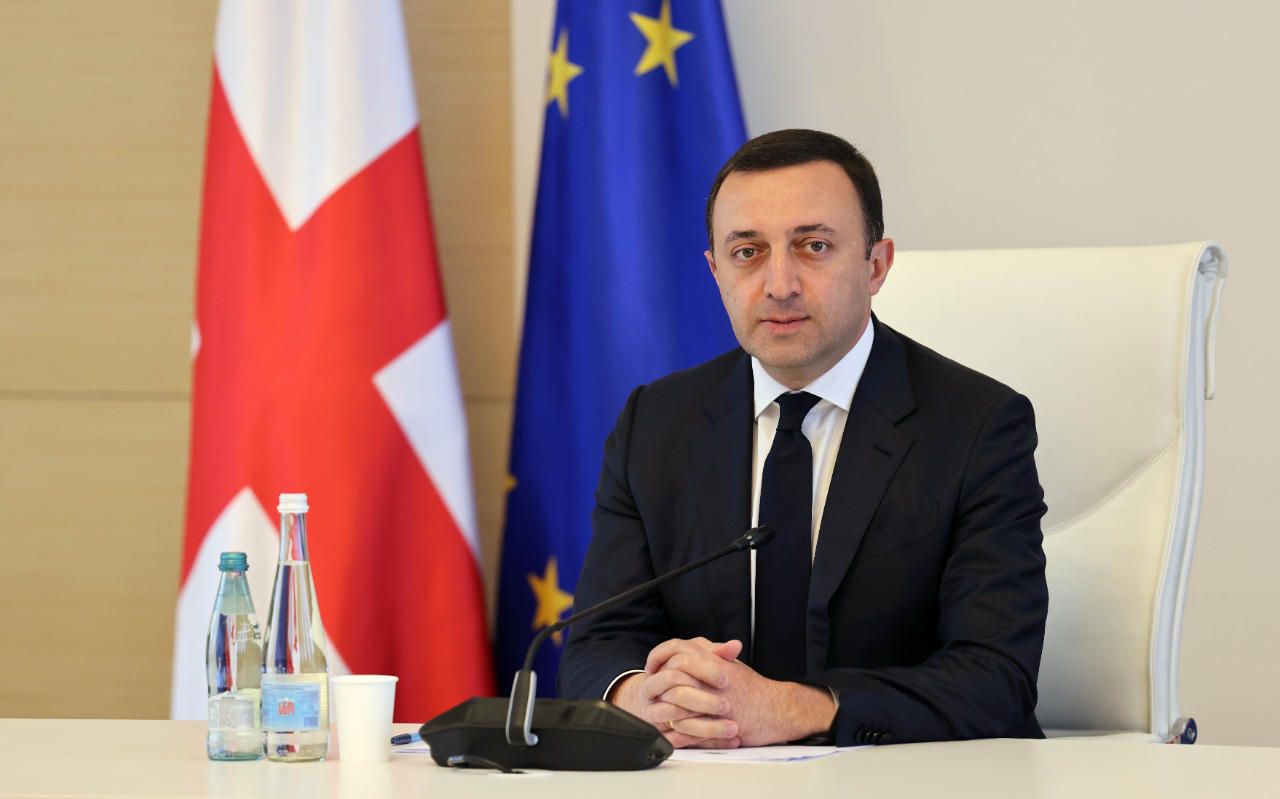 On September 6, Prime Minister of Georgia Irakli Gharibashvili will participate in the 7th session of the Georgia-EU Association Council. The Government delegation headed by the PM left for Brussels today.

During the visit, the head of Government will hold high-level meetings.

The Government Administration disseminates the information.