Irakli Gharibashvili: After we came to power, the Prosecutor's Office has been established as an independent institution, the development of which is an unchanged priority of the Government 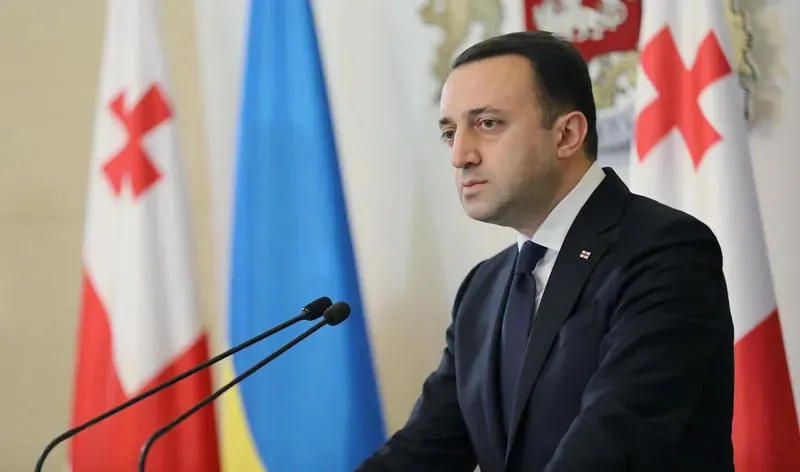 According to the Prime Minister of Georgia, Irakli Gharibashvili, after Georgian Dream came to power, the Prosecutor's Office of Georgia has been established as an efficient, accountable and transparent institution and it is constantly developing.

As he noted during his speech at the 27th annual international conference of prosecutors, the development of the Prosecutor's Office is an unchanged priority of the Government.

"In the face of the difficulties caused by the coronavirus pandemic, the war in Ukraine, the threats arising from the ongoing hostilities on the European continent, as well as the digital transformation of crime, including money laundering through crypto-currency and the growing scale of cybercrime, it is clear that today the world is going through a difficult process of renewal. In the construction of a more just, democratic, peaceful international society, the work of law enforcement agencies is of particular importance, be it at the national level or within the framework of international partnerships. The development of the Prosecutor's Office system has been our constant priority since our team came to power. The independence of the Prosecutor's Office was recognized by the supreme law of the country, the Constitution, and it was established as a completely independent institution. As a result of large-scale reforms, the Prosecutor's Office of Georgia has been established as an effective, accountable and transparent institution and is constantly developing," said the Prime Minister.

He thanked the Prosecutor General of Georgia, Irakli Shotadze, and said that Georgia especially appreciates cooperation with an authoritative organization such as the International Association of Prosecutors.

"Cooperation with agencies and individual members of more than 180 countries, on the one hand, is essential for the further development of our Prosecutor's Office, and at the same time, we believe that we ourselves play an important role in building a just and democratic world. With the current conference and the events planned these days, including the signing of the future cooperation-agreement between the Prosecutor's Office of Georgia and the European Public Prosecutor's Office, we will take another step towards our common goals", said the Prime Minister.