EU Ambassador: We are closely monitoring Mikheil Saakashvili's health condition, and we raise the issue of his rights with the relevant representatives of the Georgian government 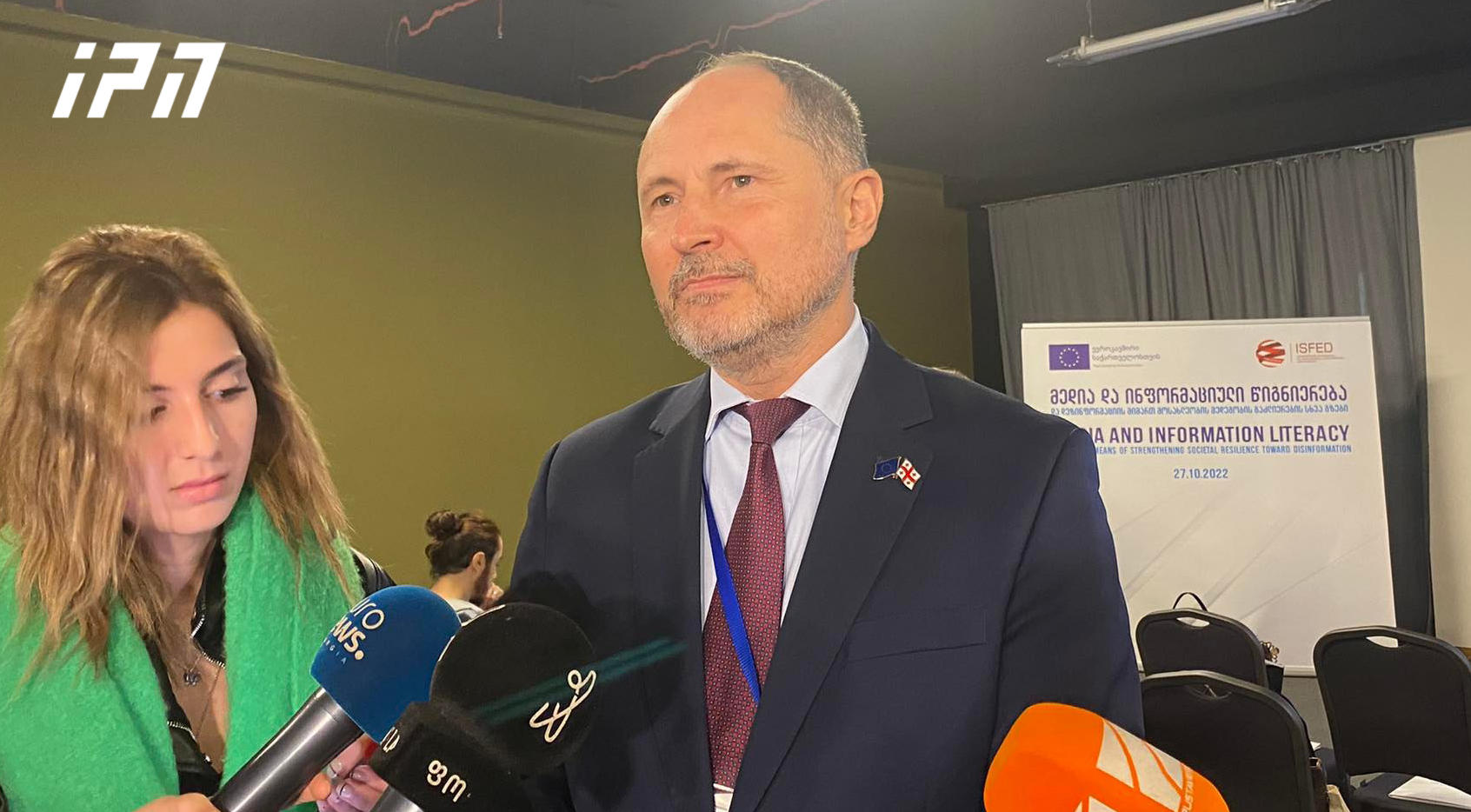 According to the ambassador of the European Union in Georgia, Pawel Herczynski, his office is actively monitoring the health condition of the former president of Georgia, Mikheil Saakashvili, and raises the issue of rights protection with the authorities.

When asked whether he sees enough reasons for Saakashvili to be transferred abroad for treatment or to postpone the sentence, the ambassador says that Saakashvili's future is up to the court.

"As the European Union, we are closely monitoring the health condition of former president Mikheil Saakashvili. We are in contact with his family. We also raise the issue of his rights with the relevant representatives of the Georgian government. It is important that his rights are fully protected and, of course, his future is up to the court," Pawel Herczynski said.

*The quotes in the article have been double-translated from Georgian and wordings may be inaccurate.