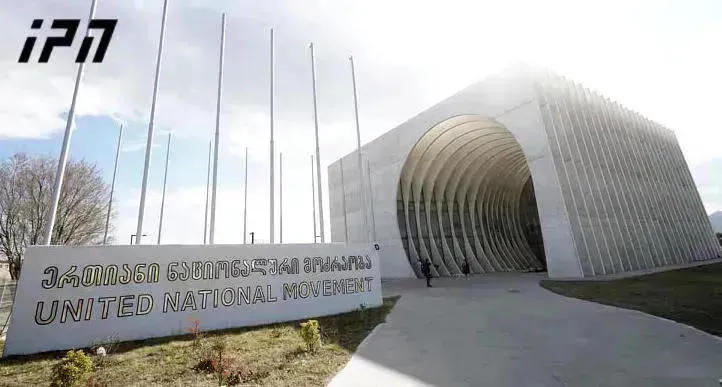 According to Nakopia, the main goal of the party is the release of Mikheil Saakashvili and the removal of the current government - Georgian Dream and Bidzina Ivanishvili, and not "when the political council is scheduled, whether it will be on Wednesday or Thursday".

As Nakopia noted, he is a little surprised by the hasty manner of his colleagues. Nakopia said that consultations would be better than a briefing.

"I ask all the members of the political council to come. We will definitely discuss all the issues that have accumulated and make decisions that will strengthen our party in the main battle," Nakopia said.