Roman Gotsiridze: Kobakhidze's statement is anti-state and is based on a lie - candidate countries receive huge financial aid, there are 11 programs and a special fund in the amount of 14 billion euros for them 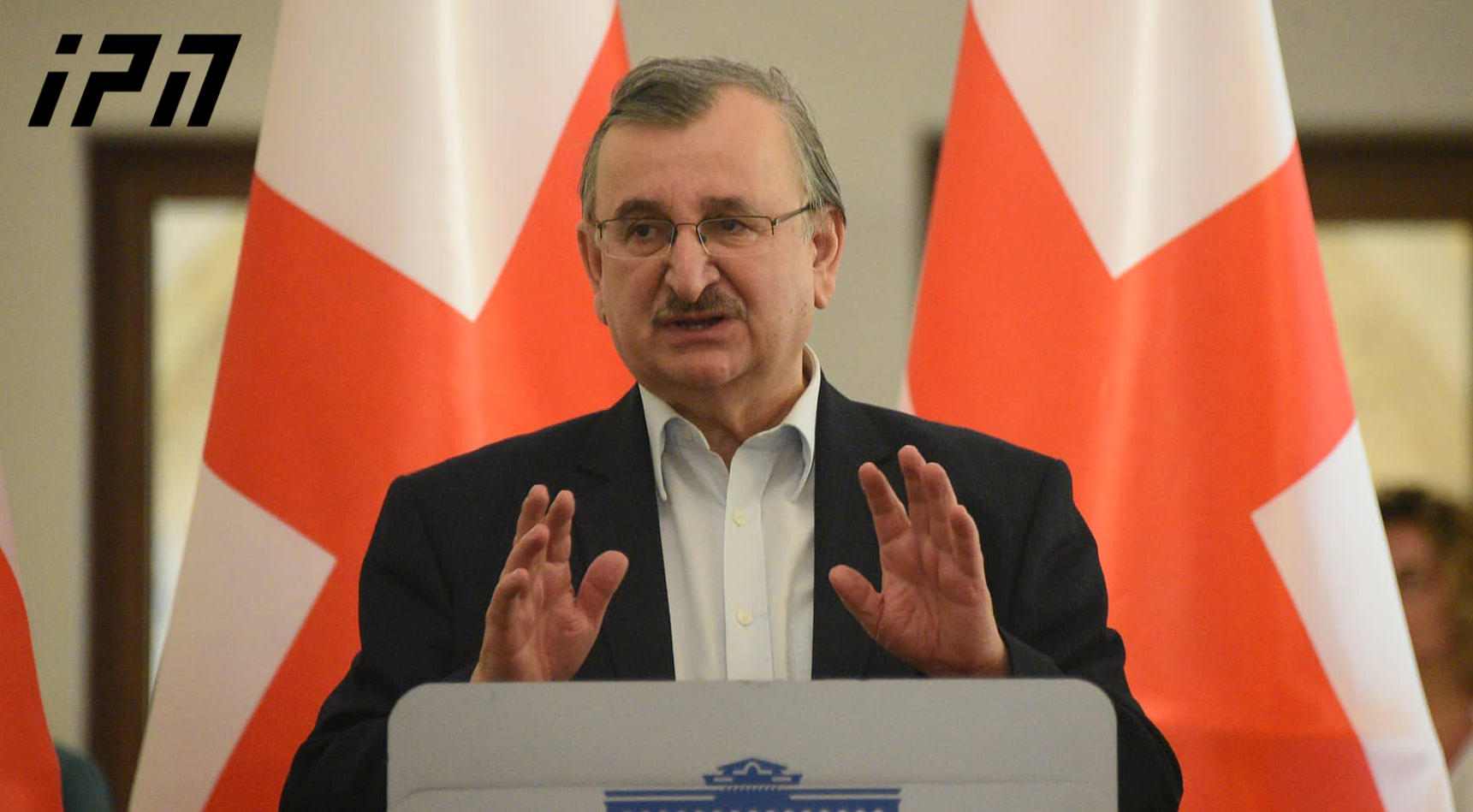 Kobakhidze's statement is anti-state and is based on a lie - the candidate countries receive huge financial aid, there are 11 programs and a special fund in the amount of 14 billion euros for them, National Movement MP Roman Gotsiridze told reporters.

According to him, the statements by the leaders of the Georgian Dream show that they are not going to fulfill the points set by the European Union.

"The opposition has proposed an adequate mechanism to form an absolutely neutral, interim, people's Government that can carry out these reforms in a rapid manner. It is a consensus-based process involving all parties, including the ruling party. This Government will be approved by Parliament and it is not logical to question its legitimacy,” said Gotsiridze.

For information, Irakli Kobakhidze, Chairman of the Georgia­n Dream, told PalitraNews TV that candidate, potential candidate and associated countries receive identical funding from the European Union and that "Georgia has not lost a single euro".