Special Representative of the Prime Minister for Relations with Russia
11.06.1951 1973 - Graduated from the Moscow Institute of Foreign Languages

1980-1984 - Head of the Department of the Ministry of Foreign Affairs of Georgia;

1993-2000 - Ambassador Extraordinary and Plenipotentiary of Georgia to the Benelux countries and Head of the Georgian Mission to the European Union and NATO;

2000-2004 - Ambassador Extraordinary and Plenipotentiary of Georgia to the Russian Federation; Zurab Abashidze: Grigory Karasin noted regarding the so-called referendum to be held in Tskhinvali that Moscow is aware of Georgia's negative attitude and does not ignore it 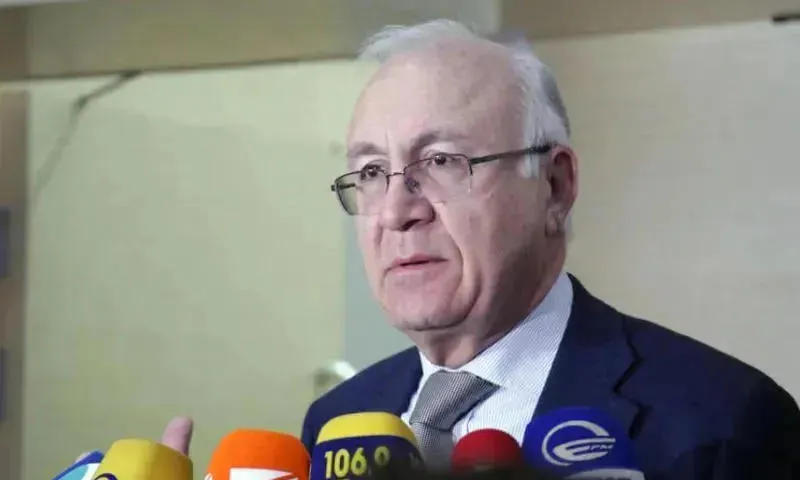 According to Zurab Abashidze, the meeting between the Georgian-Russian expert groups was a private initiative and the Georgian state structures did not participate in it in any way 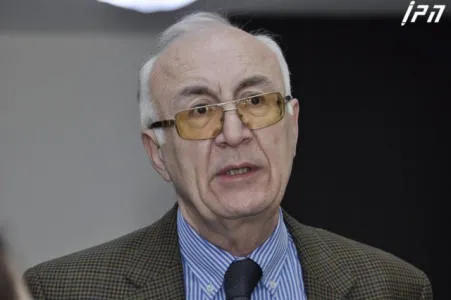